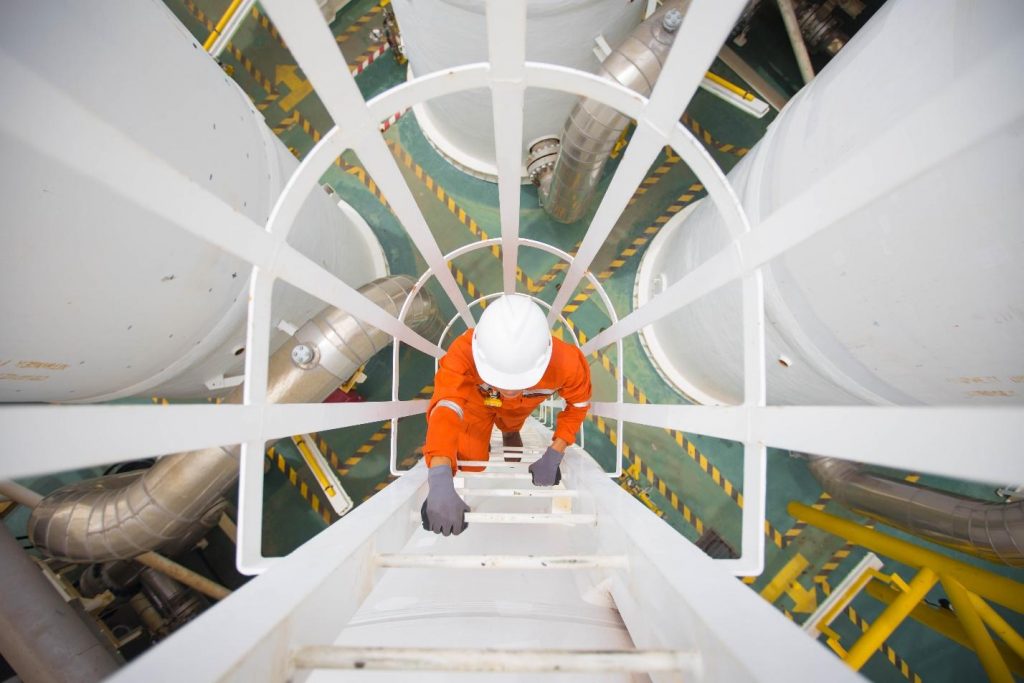 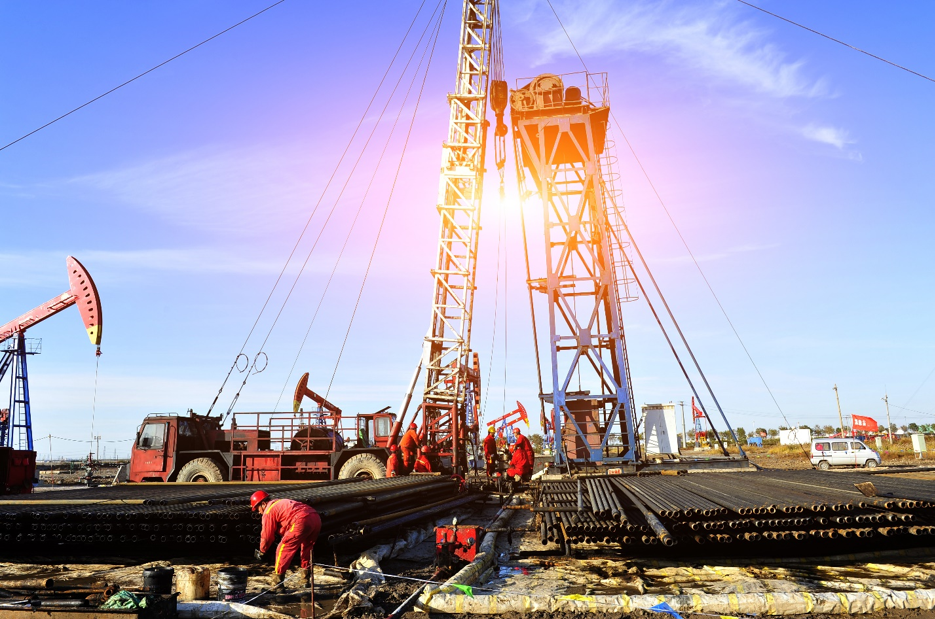 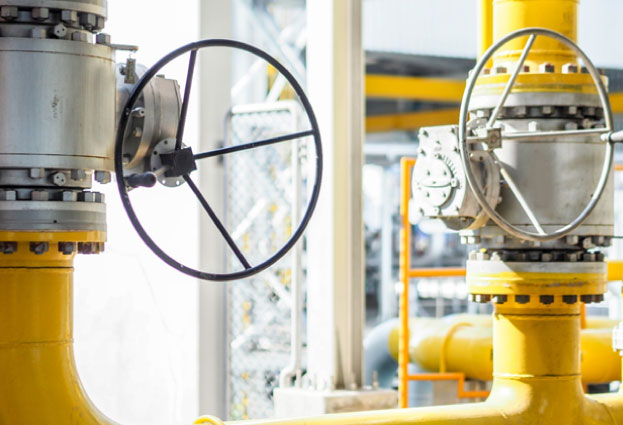 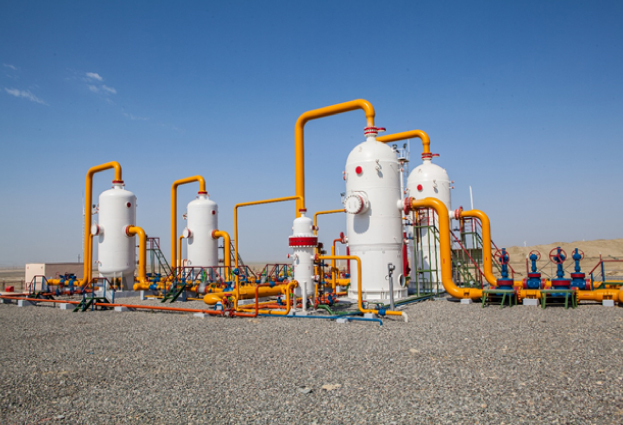 This week’s Highwood Bulletin covers developments in greenhouse gas emissions management from around the world, including the first U.S. certification under EO100, the first U.S. OGMP 2.0 Gold Standard, recognition for Highwood leadership in DOB’s Rising Stars program, a new resource to help understand changes to pneumatic offset credits in Alberta, a new framework for […] 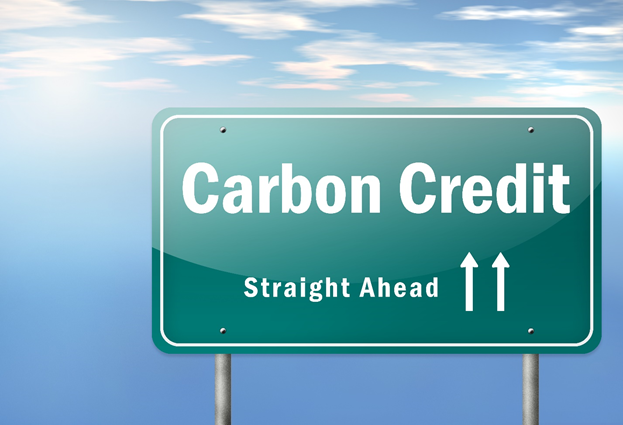 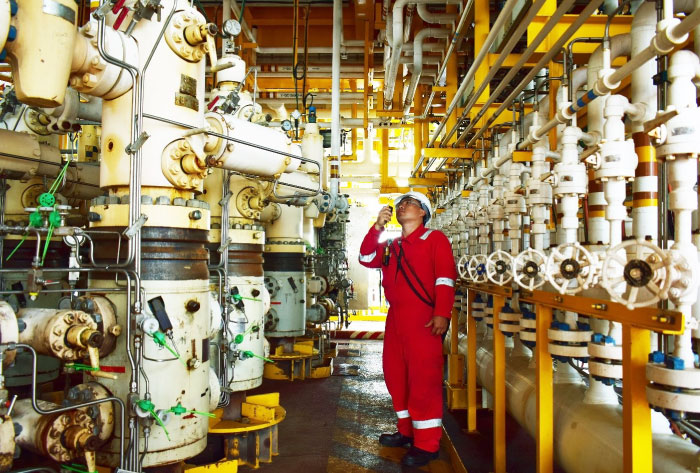 This week’s Highwood Bulletin covers developments in greenhouse gas emissions management from around the world, including launch of UNEP’S IMEO, a new methane performance benchmark, net zero ambitions by Chevron and TC Energy, Canada and BC to reduce O&G methane by 75% and 100%, a new $17MM funding program for alternative methane technology, Climate TRACE […] 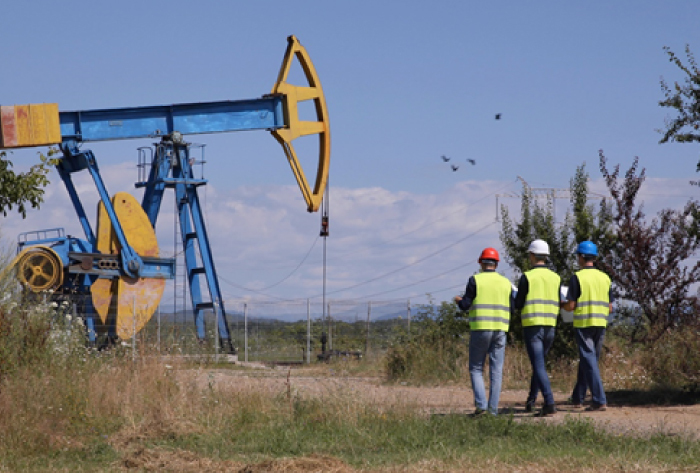 This week’s Highwood Bulletin covers new research on satellite detection of methane leaks, insights into Western Canada’s natural gas emissions intensity, guidance from the International Energy Agency on how to achieve 75% methane reductions, a commentary on anticipated US EPA methane rules, an industry report on best practices for flaring and emissions management, a second […] 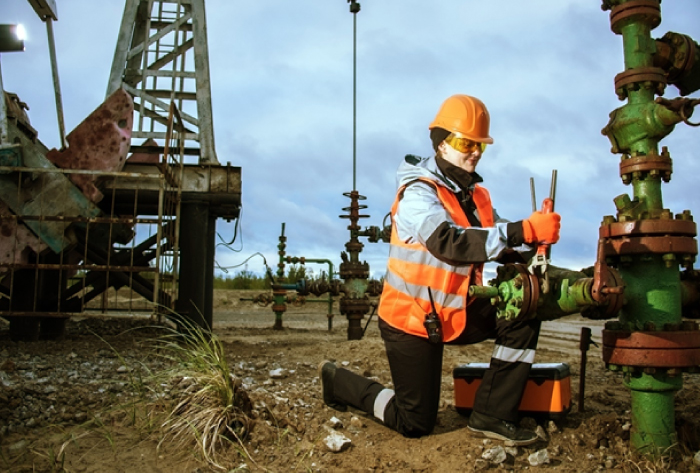 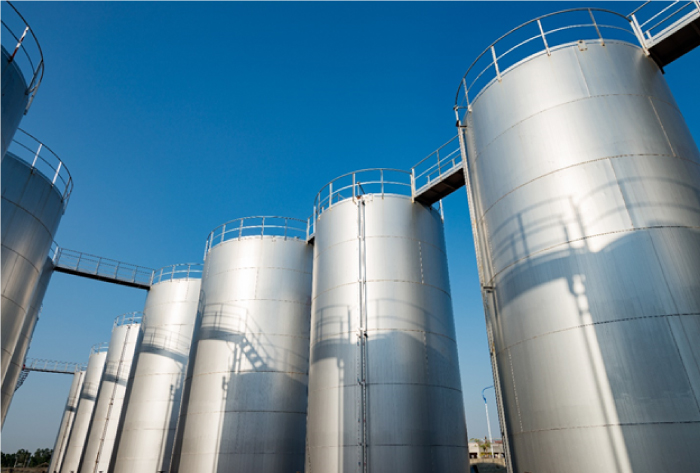 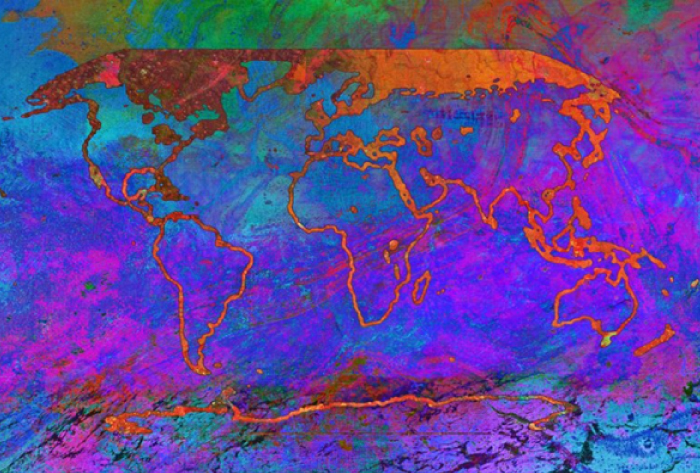 We missed a few weeks of the Highwood Bulletin, so this one is action packed! This week we feature the newest IPCC report, Chevron’s failed CCS project, $675MM in government funding for O&G methane projects, an interview with Highwood’s Thomas Fox on certified gas, new research on methane technologies and LNG life-cycle assessments, a report […] 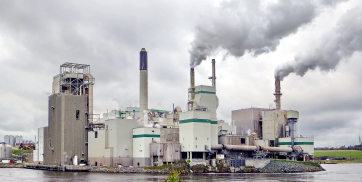